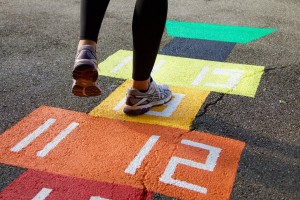 Hot on the heels of the current Gonski 2.0 (Turnbull 1.0) school funding debate comes the release of the Losing the Game report by Chris Bonnor and Bernie Shepherd, who between them have over 80 years of experience in the public school system.

The report’s key findings include:

Read the full report here, produced by the Centre for Policy Development.